Hunter S. “Noodle” Dogson Walker crossed the rainbow bridge on Monday, July 12, 2021 at around 11:00 AM local time. He was the goodest boy ever.

I first met Hunter a few months after my parents brought him home, in 2010. The puppy rescue estimated he was almost a year old, and our birthdays were very close to each other: his, March 25; mine March 30. I sat down to greet the new puppy, and he promptly poked me in the eye with his wet little nose, and humped my arm. This was something he would continue to do until his last night on Earth.

Hunter was stubborn, but well-behaved. He wasn’t very affectionate, but he liked to be petted, opting every time for butt scritches over the ear variety or belly rubs nearly 10:1. He was patient with me when I wrapped my arms around his fuzzy neck and buried my face behind his little beagle ear. He hated it, but he did it. When people say we don’t deserve dogs, this is what they’re referring to.

When he was mad, he would put himself in the corner and watch us from the side of his eye until we noticed and gave him pets. It was amusing, and hard not to laugh. He also knew what a laugh was, and if you laughed while he was in the corner, he’d stay there longer, even if you gave him lovins.

Oh, and Hunter HATED the Mail Person with every fiber of his being. HAY. TED. I often thought he’d break the window or tear the screen during mail delivery. I speculate that his previous owner must have been a Mail Person or had a similar uniform. He wasn’t THAT protective of the house against any other visitor.

Sometime after my grandma passed in 2014, I moved home to stay in my parents’ basement for a little while. Hunter became my constant companion, through the boom-boom of the fireworks, and when it got hot outside, and especially when they brought home his little sister, Dixie “Doodle” Walker.

They fought like siblings, and were jealous of each other as all animals tend to be in these situations. They also slept in a puppy pile once in a while, and sat on the same bench. She wouldn’t let him on my parents’ bed, and he would steal her bones.

He learned to “stick ‘em up” and sit pretty for treats. He stood on his back legs with his paws on the counter and would point at whatever he wanted and then bend backwards to see if you were looking and going to give it to him.

He didn’t like his picture to be taken, and knew somehow that it was happening. He would turn his head every single time I tried.

He didn’t like baths, but was easy to get into the tub. He would always resign himself to the wash and sit there with the saddest look on his face. He wouldn’t let me dry him off, opting instead for shaking all the water drops onto me, and then rolling round on the carpet and furniture so that everything smelled like wet dog.

He didn’t mess on the floor until his old age and Cushings made it difficult for him to wait to be let out. He grew too much belly hair, and for some reason an undercoat like a Husky. He was constantly panting, and he got skinnier and skinnier, but had a swayback from the water filling his belly from his constant thirst. He was uncomfortable, perhaps in pain, and on his last full day, he tore one of his toenails in half. By the end of the day, he could barely hop into the truck for my mom to drive him home after a visit to the park.

He was the goodest boy ever, and I will miss him for a very long time. Now he gets to run, and jump, and play with my beagles that went before him: Onyx, Jake, Friday, Saturday, and of course, Orbit.

Rest, My sweet Noodle Boodle. You deserve it. I love you.

Get the goods in your inbox! 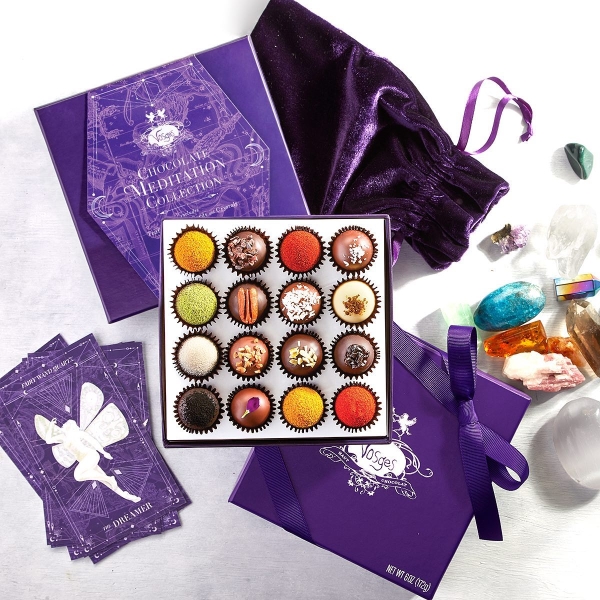 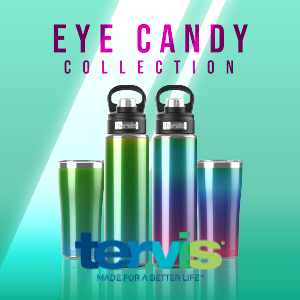 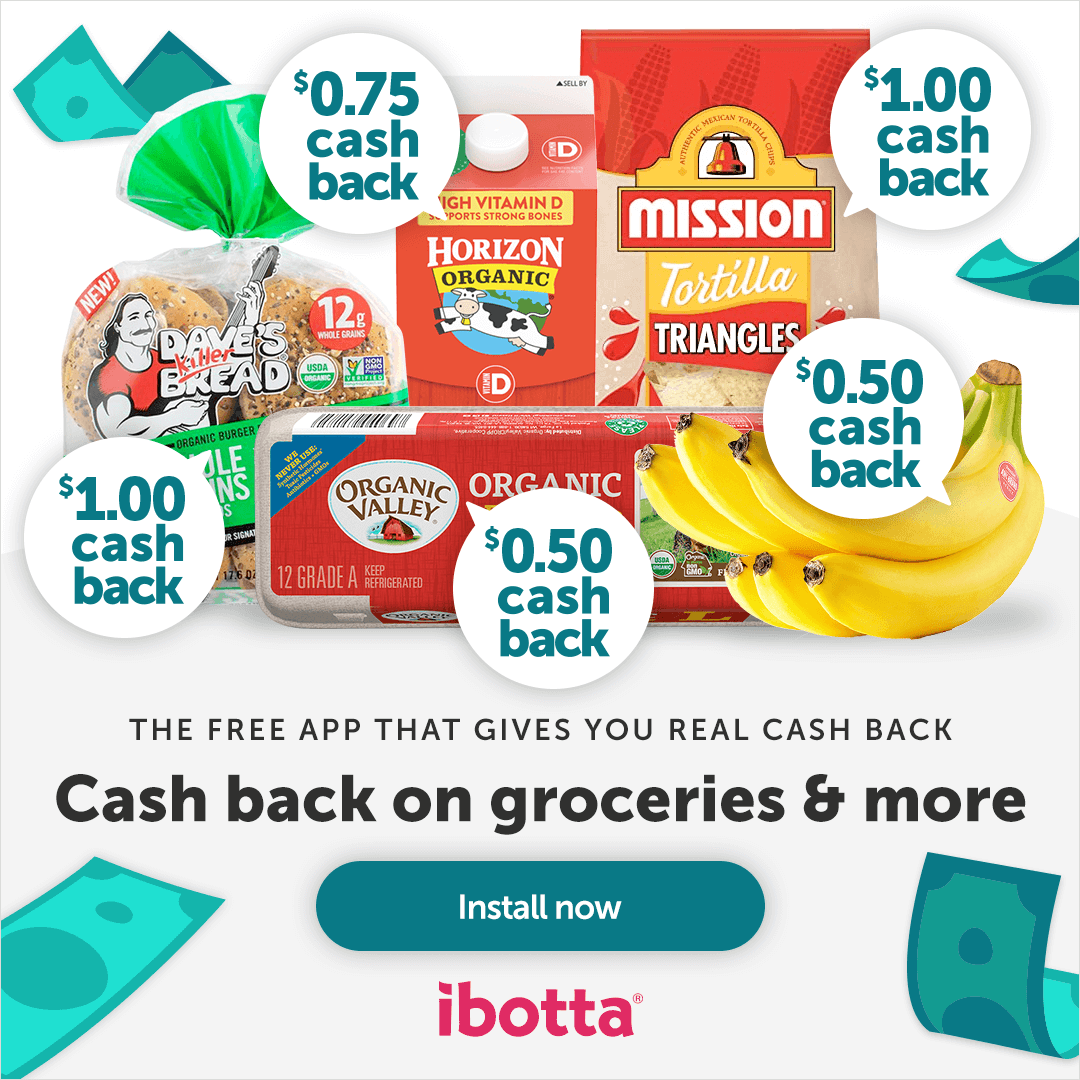 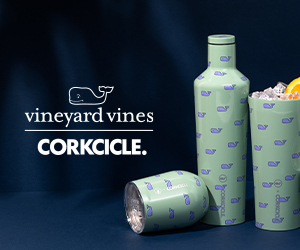